Snacks in the Library! 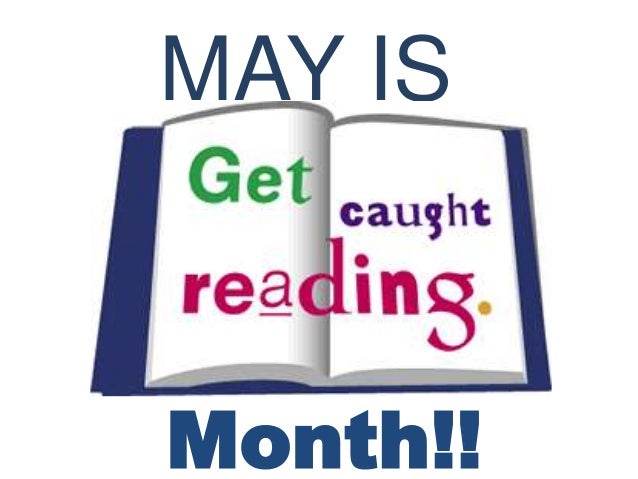 MAY IS GET CAUGHT READING MONTH:

It’s also the last month of the semester, which means finishing up papers and projects, and studying for final exams.

So, in honor of both Get Caught Reading month and the end of the semester, drop by the library for a quick pick-me-up snack to ease your way through the final and tell us what you are reading! WE HAVE SOME GREAT SNACKS!!!

LIBRARY SURVEY: If you haven't already, please take the Library Survey. Your feedback is anonymous and will help the library better serve you!

JOURNAL OF THE WEEK: This week the featured journal is Union Seminary Quarterly Review. The Review is managed by Union Seminary doctoral students with support from faculty and administration of Union Theological Seminary. It takes a multicultural and interdisciplinary approach to biblical scholarship, ethics, history, and social issues.

Contributors to the current issue explore the work of Dr. Ann Belford Ulanov, Christiane Brooks Johnson Memorial Professor of Psychiatry and Religion at Union Theological Seminary, and a Jungian analyst.

“A Post-9/11 Reflection on Mourning, Splitting and the Failure of the Good Object, Preceded by Musings on Doctoral Work Under Dr. Ann Belford Ulanov,” by The Rev. Dr. Storm Swain.

“On Being Seriously Funny: What We Can Learn About Humor From Ann Ulanov,” by Stewart James Everett.

“No More a Stranger, Nor a Guest, But Like a Child at Home: Hostility and Hospitality in a ‘Non-Religious’ Pastoral Encounter in Hospice.”

EBOOK OF THE WEEK: The Evolution of Atheism by Stephen LeDrew. “Leaders of the New Atheist movement have taken Darwin's work and used it to diminish the authority of religious institutions and belief systems. But they have also embraced it as a metaphor for the gradual replacement of religious faith with secular reason. They have posed as harbingers of human progress, claiming the moral high ground, and rejecting with intolerance any message that challenges the hegemony of science and reason. Religion, according to the New Atheists, should be relegated to the Dark Ages of superstition and senseless violence. Yet Darwin did not see evolution as a linear progression to an improved state of being. The more antagonistic members of the New Atheist movement who embrace this idea are not only employing bad history, but also the kind of rigid, black-and-white thinking they excoriate in their religious opponents. Indeed, Stephen LeDrew argues, militant atheists have more in common with religious fundamentalists than they would care to admit, advancing what LeDrew calls secular fundamentalism...He argues that evolving understandings of what atheism means, and how it should be put into action, are threatening to irrevocably fragment the movement.” Synopsis from the publisher.

For student assistance with Phillips email, Moodle, Chalk & Wire, and other seminary-supported technology, please contact Tammye Jurena by email at HelpDesk@ptstulsa.edu or by phone at 918-270-6466 (during business hours).